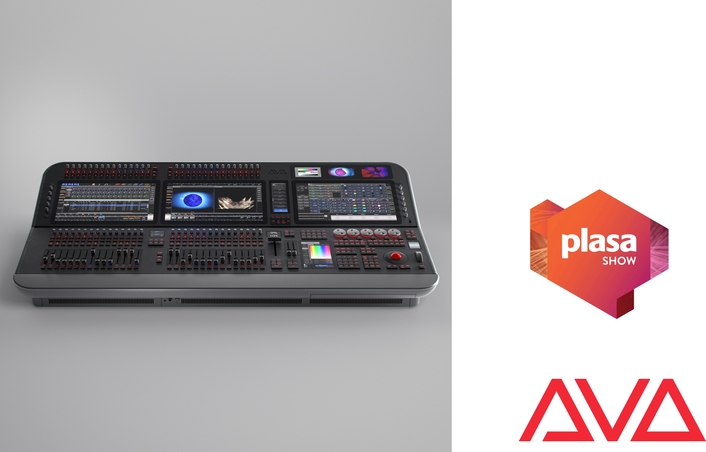 As a world leader in the innovation of visual control systems, this year Avolites heads to PLASA Show in London Olympia (Stand: D17) celebrating 45 years at the forefront of the industry.

From humble beginnings underneath a Hammersmith railway arch in 1976, the company has been at the cutting edge of most of the major developments in the lighting sector in the decades since. From the first programmable consoles designed to control the then-new intelligent lighting arrays of the 1990s, to the rise of the media server, the virtualised console, and the blending of lights and video into a single visual canvas, the company's products have been instrumental in the success of some of the biggest events in history.

As the industry starts to recover post-Covid, the latest generation Avolites technology is being used on some of the largest tours, stages, festivals, corporate events and cutting edge installs around the world. At this year’s PLASA Show the company will be highlighting the power of its new flagship Diamond 9 console, which features vast screen real-estate, all-new controls, and unique media integration that intuitively combines the control of all visual aspects of a show.

Alongside the Diamond 9 console, Avolites will be showing the latest versions of its Q3 Media Server, that unlocks 4k playback through a single DisplayPort 1.2 connection; the ability of the Titan Net Processor’s networked DMX processing to act as the hub of expanded lighting installations; and how the optical Titan Net Switch can connect FOH to stage over large distances. 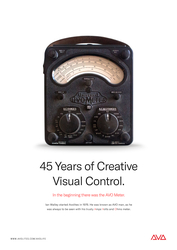 The 2021 edition of the PLASA Show takes place at Olympia, London from the 5th – 7th September. Come visit the Avolites stand D17 to catch up with the Avo team and see and feel the Diamond 9 console in real life.

ABOUT AVOLITES:
Avolites is a British high-performance technology developer and manufacturer of leading state-of-the-art visual canvas (lighting control) consoles, media servers, networking products and dimmers for the entertainment industry; all designed, developed and hand built in London. Synonymous with quality, reliability and technical innovation, Avolites' products are specifically designed to be as powerful yet intuitive as possible. The company's products have been instrumental in the success of some of the biggest events in history and continue to be used on some of the biggest tours, stages, festivals, corporate events and cutting edge installs around the world.