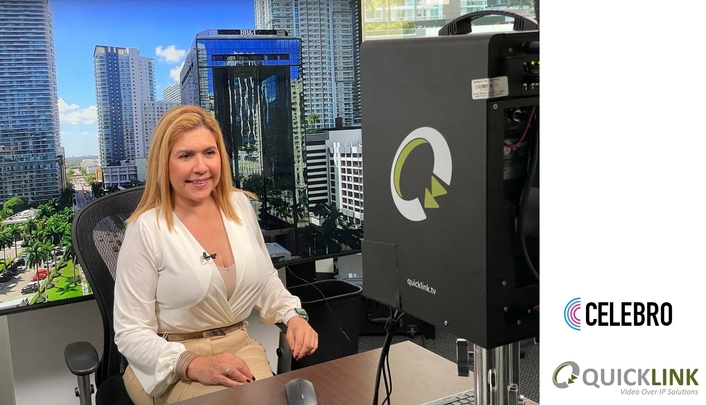 Celebro Media, a provider of live TV services to the worlds best-known broadcasters, have partnered with Quicklink as part of their new global studio project. Quicklink’s ST500 (Studio-in-a-box) solution has been chosen to provide high-quality contribution facilities across Celebro’s televisions studio spaces around the world.

As part of the global studio project, Celebro plan to open 80 new television studios across the world over the next two years, which will complement their much larger state-of-the-art facilities in London, Washington D.C, and Los Angeles. Roll out has already begun with Miami and New York - with Paris, Brussels and Moscow next to open. In these locations, Celebro Media have chosen Quicklink’s ST500 (Studio-in-a-box) to facilitate the contributions back to their MCRs in Washington D.C. or London.

“We needed a technology reliable and robust enough to be used in a broadcast setting, while also giving us a level of control that meant we wouldn’t necessarily need engineers on-site. The Quicklink ST500 ticked all the boxes we needed for a remote contribution solution – enabling us to have an unattended location where guests can attend to provide contributions and have control over the camera, lighting and audio remotely from our MCRs in Washington D.C or London” Wesley Dodd, Chief Executive at Celebro Studios.

The ST500 (Studio-in-a-box) is a compact unit with in-built lighting and camera that can be controlled easily and efficiently from any remote location. The camera, lights and audio can be controlled from a Chrome web-browser using the Quicklink Manager Portal to ensure the highest quality, in-frame broadcast content is received.

In order to facilitate Celebro’s studio roll-out, they have partnered with Regus - part of the IWG group, an organisation providing flexible office spaces in over 1,000 towns and cities across the world. As a result of this partnership, Celebro can very easily open studios/bureaus at locations where a news event is happening, such as a sporting event or elections.

Wesley continued: “The portability of the Quicklink ST500 is also an important factor. With the transportable Peli case we can very easily roll the ST500 out to any location as part of a pop-up bureau located at a location where there is a news agenda”

About Quicklink
Quicklink, headquartered in the UK, supply over 800 companies with award-winning software and hardware IP solutions for the transmission of live and edited video. As Emmy Award and Queen’s Award for Innovation winners, Quicklink are proud to have been recognised for the solutions we develop on a global scale. 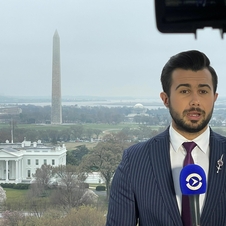 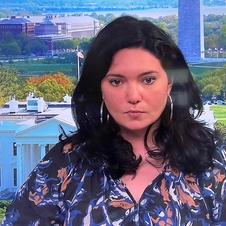 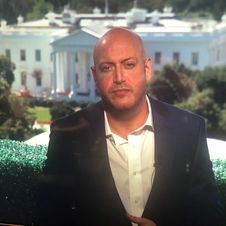 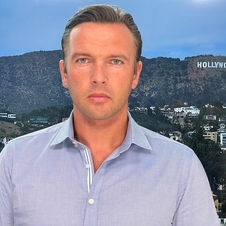 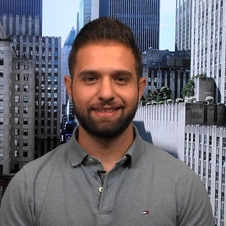 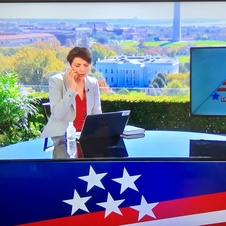