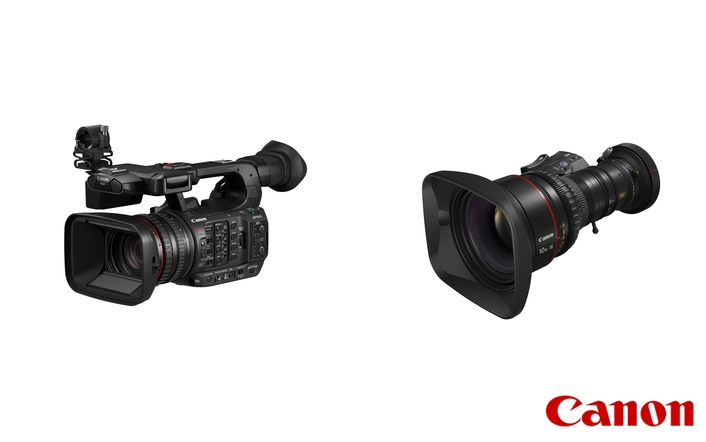 Canon Europe today announces the launch of two solutions which address the changing needs of the broadcast and production industries, including the compact, yet powerful XF605 professional 4K camcorder and 10x16 KAS S 8K BCTV zoom lens. Designed with solo shooters in mind, the XF605 builds on the renowned XF series, making this portable camcorder a powerhouse for news gathering and studio productions. Meeting industry standards, these new products offer production teams a suite of solutions capable of achieving high image-quality in any shooting environment.

Because fair play in all sports is in everyone's interest, modern technologies are becoming more and more integrated into all aspects of sports, including the officiating process. In order to achieve correct and error-free refereeing, a video assistant referee (VAR) technology is being implemented in many sports. 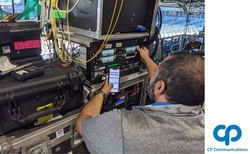 Recently Audi revealed its new all-electric Q4 e-tron and Q4 Sportback e-tron vehicles in what the company called a ‘digital world premiere’. It was a complex production, with a total of 45 live streams, each one in three languages, routed to media in 28 different countries. The audio mixing for this high profile launch was entrusted to Yamaha RIVAGE PM digital mixing systems.

Bauer Studios in Ludwigsburg has been among the top addresses in the German recording scene – for over 70 years! All the big names of German-language pop music have recorded here: Udo Jürgens, Reinhard Mey, Herbert Grönemeyer, to name but a few. International stars, too, such as Stevie Wonder, Chaka Khan, Miles Davis, Pat Metheney, and Al Di Meola. 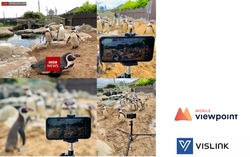 Vislink (Nasdaq: VISL), a global technology leader in the capture, delivery and management of high quality, live video and associated data in the media & entertainment, law enforcement and defense markets, today announced it has closed on an $18.3 million (€15.5 million) acquisition of Mobile Viewpoint.